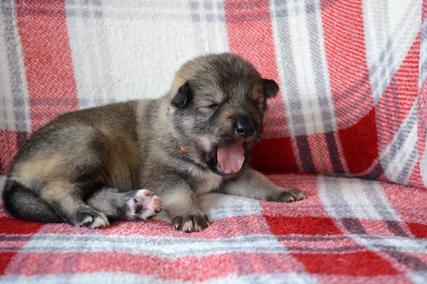 Wolfdogs are amazing animals. They are highly intelligent, stunningly beautiful and as close to the most natural of canine conformation as you can achieve.

Although they have the capability to fit in with a family and their way of life (dependent on individual animal), they are not for everyone and should be researched and respected enough by potential new owners who will be entirely honest with themselves, and the breeders as to whether not a wolfdog is something they can realistically care for and meet the needs of at the time they are looking, or something they can do further down the line, or - Maybe not at all!

For all the fun, love and companionship you will get from a bond between owner and animal - there is also the realities that come with those niceties. Considerations should be taken into account.

Some of the realities that can come from owning such a magnificent animal are:

* Extreme chewing & or destruction of your property

* Lack of trainability / stubbornness - strong enough to put even the most ignorant of northern breeds to shame.

* More susceptible to separation anxiety - needs a lot of work from the very beginning to be avoided.

* Can be far less tolerant of other dogs.

* Not always as patient with children as other breeds.

* Can be far more temperamental / hormonal depending on seasons (ie winter, spring)

* Will blow their coats twice a year - you will get enough fur to recreate a whole other life sized dog.

* Not always the greatest to have around small furry animals - a high percentage have high prey drives.

Those are just a few of the things you could encounter, speaking to breeders and asking questions will give you a far more detailed insight - they may even have the photographic evidence - sometimes words just don't do the reality justice.

​Some of these dogs will exhibit behaviours you would deem as bad - but for them, these behaviours are instinctive ie, communication through mouthing. They can and do bark, however they tend to vocalise using a series of other sounds and of coarse their body language - and obviously with some howling thrown in for good measure. So not a breed for you if you don't have exceptionally understanding neighbours.

They do require a substantial amount of exercise every day, and a wide range of enrichment activities to do when at home to stop the bordom from setting in. 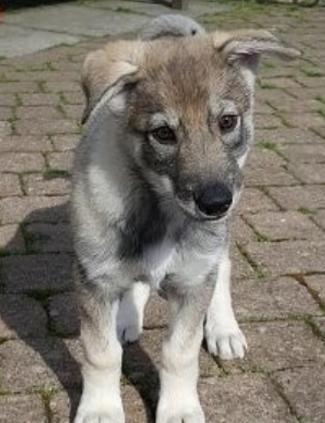 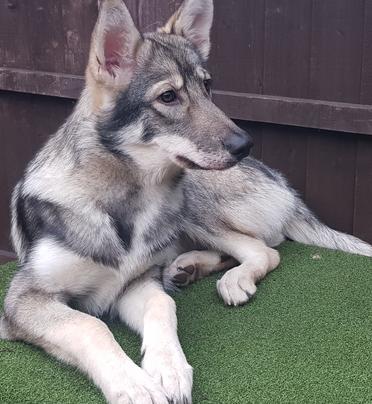 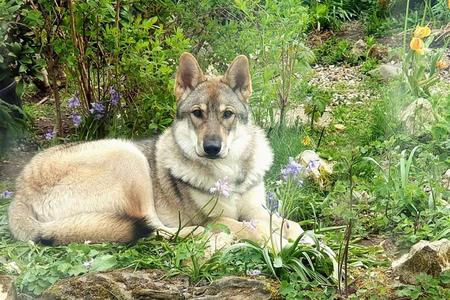 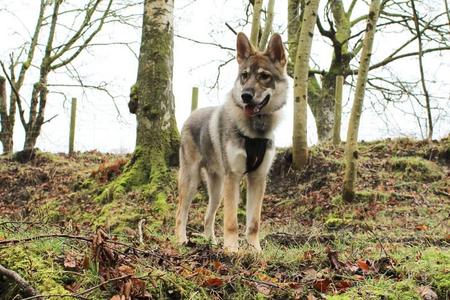 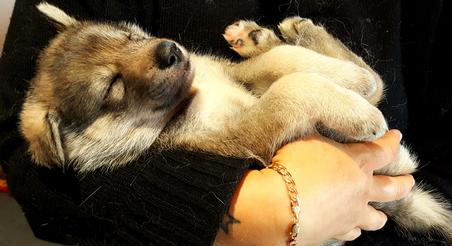 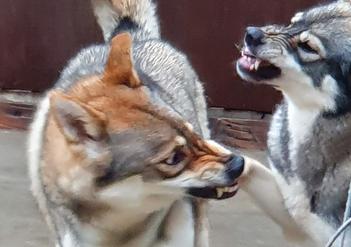 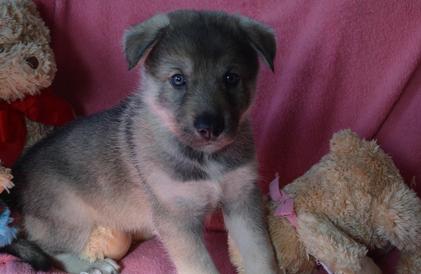 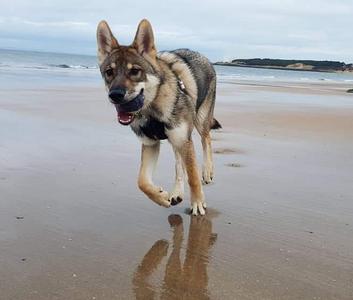